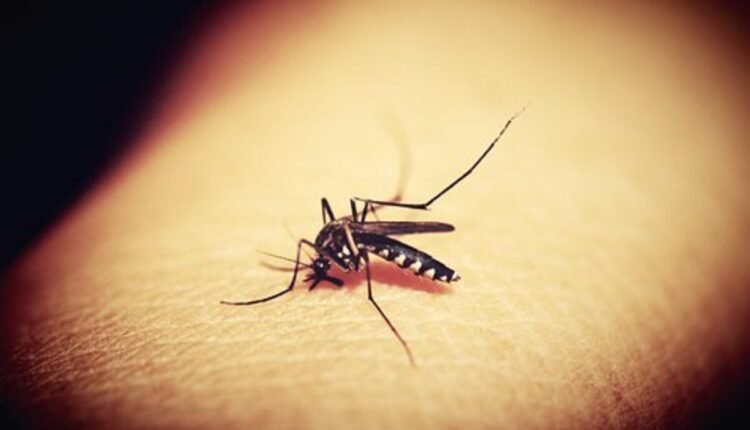 Malaria is an infection caused by parasites that live in the blood. These parasites infect red blood cells. As the blood carries them, they multiply and spread throughout the body. Symptoms of malaria start appearing seven to 30 days after infection. Some may take weeks or months to appear. You can acquire malaria parasites when an infected mosquito bites you.

Malaria symptoms are a common problem for travelers, but the diagnosis is not always straightforward. Malaria symptoms can range from fever, sweating, and abdominal aches to seizures, kidney damage, and loss of consciousness. However, there are ways to determine whether you’re suffering from malaria without undergoing a lab test.

A blood smear test is the most common way to detect malaria. The results of this test can help your doctor determine whether you are suffering from the disease and what kind of parasites you have. The test can also determine the level of drug resistance. If your blood smear shows low parasite counts, you may want to try a malaria antibody test.

Malaria symptoms are usually caused by parasites that damage red blood cells. These parasites can cause severe illness, including anemia and low birthweight newborns. Fortunately, medications can be prescribed that will kill the parasites. However, the medications prescribed will vary according to the parasite type.

Malaria is a tropical disease spread by mosquitoes. If not treated promptly, the disease can be fatal. The symptoms of malaria differ from person to person. Some people experience only mild symptoms, while others have severe symptoms. Malaria symptoms are often confused with flu or cold symptoms, so it is essential to seek medical attention if you suspect that you have malaria.

The best time to start treatment for malaria symptoms is as soon as possible. The World Health Organization recommends that treatment begins within 24 hours, especially in children under five. The Roll Back Malaria partnership has set a target of diagnosing 80% of patients with malaria within 24 hours of their first symptom. However, many countries still fall short of this goal.

Antimalarial drugs, such as Doxycycline, can be a valuable treatment for malaria. It is a commonly used antimalarial drug that has been shown to fight bacteria that cause malaria. It is often prescribed to travelers to help prevent malaria symptoms and the infection from spreading to others.

PMI support has led to improved maternal and newborn malaria management and a significant increase in coverage for IPTp. The coverage rate for IPTp increased from 55.4 percent in the 2015 KMIS to 68.6% in the same area in 2020. However, the most vulnerable populations remain at higher risk.

The cause of malaria recurrence is not fully understood. However, it is widely believed to be a combination of factors. The recurrence of malaria is commonly accompanied by an increase in the viral load and a decrease in CD4 cells in the body. This can lead to worse clinical outcomes. In addition, repeated increases in the viral load may amplify the spread of HIV among the infected population. This may be one of the reasons for the rapid spread of HIV infection in sub-Saharan Africa.

The study’s primary objective was to determine if antimalarial treatment effectively prevented malaria symptoms’ recurrence. To do this, researchers enrolled patients with suspected malaria in a nested case-control study. The study sampled individuals who had been Asym at D0 and followed them for one month or more. Most participants were Asym during the entire follow-up period, while the remaining individuals were Sym. In addition to their symptoms, the individuals were also characterized by high eosinophil levels in their blood.