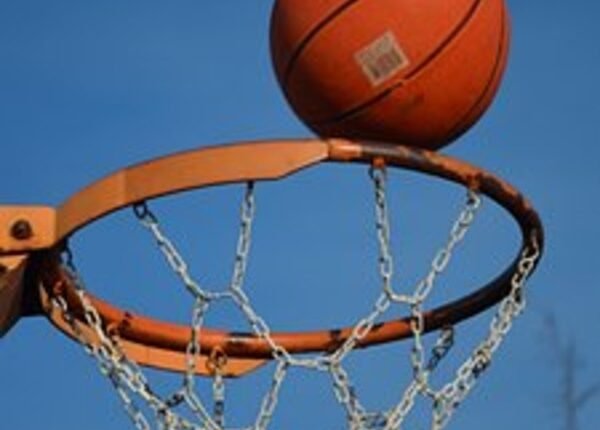 Those that love single-player games have a wealth of titles available. From the classics like Hitman to the recent release of Ori and the Blind Forest, there are countless options available. Some of these games are better than others, but there are a few standouts that everyone should consider.

Developed by Santa Monica Studios, God of War Ragnarok is the sequel to the 2018 hit game God of War. Originally released for PlayStation 4 and PlayStation 5, the game received universal acclaim for its story and gameplay. In the first week, it sold 5.1 million copies, making it the fastest-selling first-party PlayStation game in history.

God of War Ragnarok is a narrative-focused action-adventure game based on Norse mythology. The game’s main protagonist is Kratos, who tries to stop Ragnarok, an eschatological battle that will destroy the world.

The game has nine realms, each of which is filled with collectibles, puzzles, and crafting resources. Players must travel to each realm and meet monsters and Norse gods.

God of War Ragnarok features a dazzling cast of characters, including the powerful Asgardian gods Odin, Thor, and Freya, the grief-driven goddess Freya, and the dwarven brothers Brok and Sindri. In addition to its main story, the game offers side quests that are as impressive as the main campaign.

Ori and the Blind Forest

Developed by Moon Studios, Ori and the Blind Forest is a platformer that combines adventure, exploration, and combat in an enchanting fantasy world. It features beautiful hand-drawn scenery and creatively animated characters.

The story of Ori and the Blind Forest follows the young spirit Ori, who has been swept away from his birthplace in the Spirit Tree. He must find his way back to safety and save his homeland. In order to do so, he must restore the forest’s light, water, and wind.

Ori and the Blind Forest is a challenging and fun platformer that is sure to delight all types of gamers. However, this adventure game can be a bit tricky, as it features a large, interconnected map and challenging combat. You also need to be able to take the time to master its button presses.

Developed by Motion Twin, Dead Cells is a roguelike-Metroidvania game. It features permadeath and a variety of weapons and spells.

In addition to a solid core game, Dead Cells has a robust downloadable content library. The Rise of the Giant DLC includes two new biomes, a Giant boss, and True Final Boss Alchemist. New enemies are also unlocked in the DLC.

The game’s combat is fast and furious. You’ll be able to chain stun enemies, perform double jumps, and perform dodge rolls. There’s also a variety of items to collect. Most of these require Cells from enemies killed in the level.

The game also features nonlinear progression. As you progress through the levels, you’ll unlock new paths and Boss Cells. The more Boss Cells you collect, the harder the levels will get. You’ll also get access to alternate exits.

IO Interactive has announced the release date for the new single-player game mode in Hitman 3. This mode draws inspiration from the roguelike genre and will include strategic planning, a customizable safehouse, and other roguelike elements.

IO Interactive is also offering the Road to Freelancer free update to all owners of Hitman 3 in January. The free update will include access to some of the core elements of the new model, including the safe house, the shooting range, and the decor. The developer plans to launch a closed technical test of Freelancer in November 2022.

In addition to the new game mode, Hitman 3 will feature the Elusive Target Arcade mode. Players will be tasked with completing a series of contracts while taking out targets one by one. If a player fails to complete a step in the contract, they will be locked out of the game for twelve hours.

TUNIC is a single-player game, starring a nameless fox. Its world is detailed, mysterious, and charming. Its combat is challenging and rewarding. It also has a new game-plus mode. It is a fun game, but its performance and story aren’t as polished as they could be.

TUNIC uses a unique and isometric camera perspective to create its puzzles. Rather than revealing what to do or showing what you need to do, the game instead encourages you to discover the mysteries hidden within. There are many secrets to find, but the game only shows a small fraction of them.

The game is a mix of puzzles, combat, exploration, and discovery. It uses a low poly style to create a charming world full of moss-covered ruins and isolated sandy beaches. It features a variety of enemy types and uses bombs of various types to make combat easier. It also encourages players to experiment with enemies and use items.

How to Set Up a Voucher Game