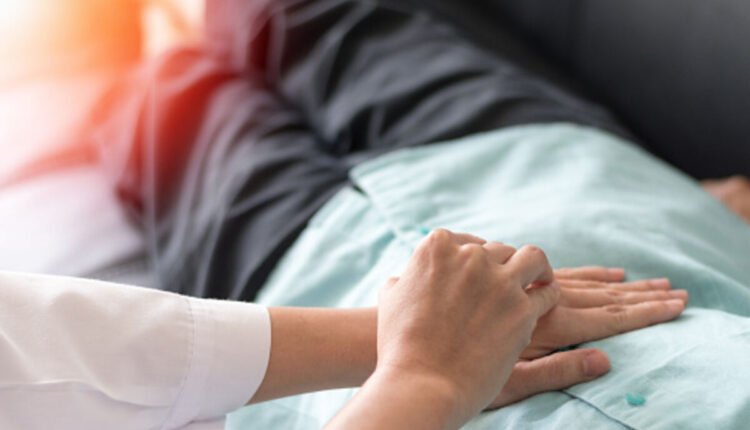 Gastroparesis is a severe disorder that can affect the digestive tract. The condition can result in rapid blood glucose rises and can cause digestive symptoms such as nausea and vomiting. A physician diagnoses it through a physical exam, blood tests, or other markers. In some cases, gastroparesis can be treated with antibiotics or anti-nausea medications. Surgery is another option for patients with gastroparesis.

The diagnosis of gastroparesis often starts with several tests, including blood tests, upper GI endoscopy, and imaging tests. These tests will help your doctor determine the exact cause of your symptoms and can also reveal other possible causes. For instance, blood tests can show inflammation or infection in the digestive system. Imaging tests, such as ultrasound, can look for kidney or pancreas problems.

The most common test used to diagnose gastroparesis is gastric emptying scintigraphy. This procedure uses a radioactive substance to take pictures of your stomach as it empties. The doctor will use this information to determine how quickly your stomach is emptying. If you suspect that you might have the condition, you will need to stop taking any medications that can slow down the process of gastric emptying.

Another test used to diagnose gastroparesis is the gastric emptying study (GES). This test measures how rapidly a child empties a radiolabeled solid meal. For infants, milk is used as a test meal. The test is performed by a trained radiology professional. The number of gastric emptyings directly correlates with the volume of the test meal remaining in the stomach. Unfortunately, there are no national standards for this test, so the procedure varies from hospital to hospital.

Gastroparesis has several causes. It is most often caused by a malfunction in the stomach’s motor activity. However, other disorders can cause similar symptoms. As such, gastroparesis is a complex diagnosis. A detailed history and clinical exam are required to rule out other causes of delayed gastric emptying. If these do not work, additional tests can be used to confirm the diagnosis.

The most important aspect of treatment for gastroparesis is to maintain adequate nutrition. Making dietary changes can help many people manage their condition and prevent further complications. A dietitian can help patients find foods that are easier to digest. Some people may also need to take medications. Some of these medications include erythromycin and metoclopramide (Reglan). These medications may help reduce the frequency of nausea and vomiting, but they can also cause diarrhea. Domperidone is another medication with fewer side effects.

While dietary changes are often the first line of treatment for gastroparesis, they aren’t always practical. Your doctor may prescribe prokinetic drugs if you haven’t found relief with dietary changes. These medications help the stomach empty more quickly and pass solid foods through the digestive system.

Because gastroparesis can affect the stomach’s ability to move food, you should eat smaller meals more frequently. Smaller meals, about five to eight times a day, are less stressful on the stomach. It is also essential to plan your meals. Prepare them in small containers and freeze them. Alternatively, you can cut and freeze fruit or juice to make smoothies. Microwaveable containers are also helpful, so you can reheat them when needed.

The second step of the treatment for gastroparesis involves the introduction of solid foods and dietary fats. However, the fat consumed should not exceed 40 grams daily. In addition, it is best to avoid high-fiber foods during this phase because these foods may slow the emptying of the stomach.