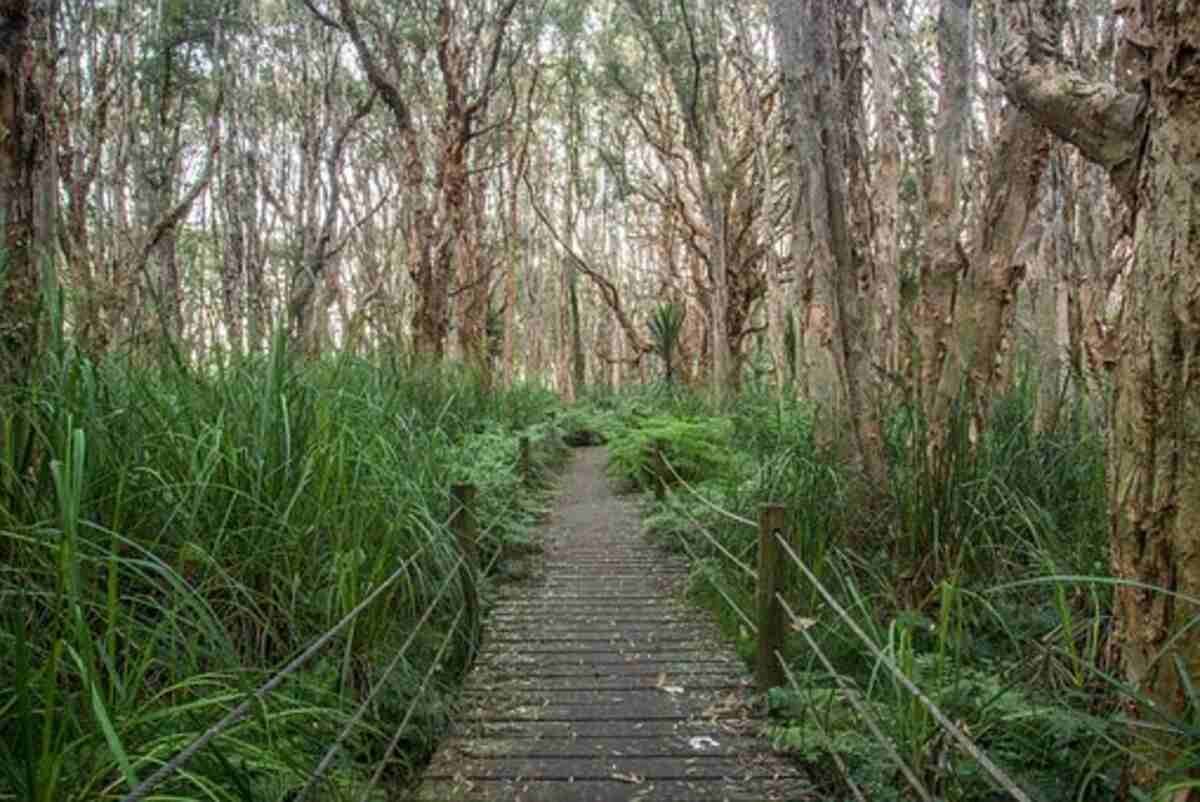 Centennial Park is a large urban park located in Nashville, Tennessee. It is located west of downtown and across West End Avenue from Vanderbilt University. The park is also adjacent to the Hospital Corporation of America campus.

Centennial Park has been the cultural center of Nashville for more than a century. It has hosted numerous festivals, big band dances, and musical performances. There are several historic monuments, including the Parthenon and the Rose Arbor. In addition, the park includes a one-mile walking trail around scenic Lake Watauga.

The Tennessee Centennial Exposition was held in Nashville in 1897, commemorating 100 years of statehood. The exposition took place on a 200-acre site. Several temporary buildings were built on the site. Some of the buildings were made out of inexpensive materials.

During the exposition, a 42-foot replica of the Parthenon was constructed. The Parthenon was later restored and turned into a museum, showcasing a collection of 63 paintings by American and European artists from the 19th and 20th centuries.

The Great Lawn at Centennial Park is one of the city’s most beautiful outdoor venues. It hosts a number of cultural festivals and events throughout the year.

If you are looking for a great way to spend a day in Nashville, consider attending the Good Things Album Release Concert on August 13. This event will feature a full concert by the country duo Dan + Shay, as well as exclusive merchandise. There will also be food trucks and drink trucks available to make your visit to the park even more special.

The Great Lawn at Centennial Park has been undergoing a major renovation. For starters, the area was re-engineered with sports field-quality turf. Additionally, the lawn will be lit with an LED lighting system. These changes will highlight the iconic structure of the Parthenon.

Cockrill Spring in Centennial Park has been buried for more than a century. But it is not without a purpose. Among other things, it is a water source for the area. The spring actually flows through a winding stone channel and is a great spot to relax.

A number of monuments and features are aplenty, from historical artifacts to children’s playground equipment. The park also features a swimming pool and a plethora of other amenities. Located in the West End neighborhood of Nashville, this is one of the city’s most popular public parks.

Those looking for a bit of entertainment will enjoy Music Corner, a series of free outdoor concerts held on the park’s lawn. There are also several cultural festivals throughout the year.

Centennial Park is one of Nashville’s premier parks. This 132-acre green space features the iconic Parthenon, sunken gardens, historical monuments, Lake Watauga, and an arts activity center. It is the perfect place to unwind and enjoy a picnic, play baseball, or take a stroll.

The park’s central cultural facility is the Sunken Garden Theater. In the 1970s, the Parks and Recreation Department took over the management of the theater. Today, it remains popular with concertgoers of all ages. There is a maximum seating capacity of 4,800 people. For event rentals, a damage deposit of $1,500 is required.

Other attractions at the park include a swimming pool, sand volleyball courts, a band shell, and the Centennial Art Center. Visitors can also enjoy the one-mile walking trail along Lake Watauga, which has ducks and fountains.

Musicians Corner is a free concert series hosted in Centennial Park. It features live music and a variety of other entertainment and activities. There are a number of concerts that take place each month. You can check the calendar for upcoming shows.

The annual event is a must-attend. During its five-year tenure, the event has featured nearly 1,500 artists. Besides concerts, you can also enjoy a beer garden and other food and beverage specials.

The free outdoor concerts are held every Friday and Saturday in May and June. In addition, the annual Musicians Corner Fall Market takes place on October 22 and 23. If you’re a Nashville resident, you may want to plan a visit for the weekend.

Centennial Park is a 22-acre public park in downtown Atlanta. It is the site of the 1996 Summer Olympics and anchors the thriving entertainment district. There are many monuments to mark its history.

For many, Centennial Park is also the home of the Atlanta Braves. The team has called the city of Atlanta home for more than fifty years. In addition to baseball, Turner Field is also home to the Georgia State University Panthers football team.

When the Braves moved from Downtown to Atlanta-Fulton County Stadium, it was the first time in the franchise’s history that the team had played in a suburban venue. Cobb County countered with a $450 million deal to lure the team.

What to Expect From Islands of Adventure

How To Check Your Flight Status With Vistara: A Step-by-Step Guide