DUB your video INTO ANY LANGUAGE, reach your target audience!! 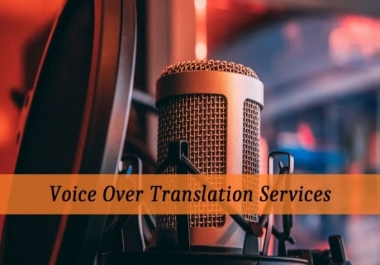 English may have become the default lingua franca of many facets of the Web, but the fact remains that most people online speak a language other than English as their native tongue. Have you video dubbed by my service and reach an audience world wide in their own native tongue.

I will translate up to 1 minute of video. If you video is longer then 1 minute then see gig extras.

I will also add up to 3 pieces of info to the video if you like such as url, email, phone, address etc.

Here is an example for you of voiceovers

I will provide the video to you in any of the following languages:

Please note: I offer translation services for all niches and have videos for most, or you can provide your own video for translation when you place order.
Buy this service in two easy steps Order Now $10 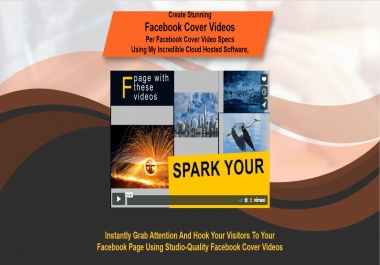 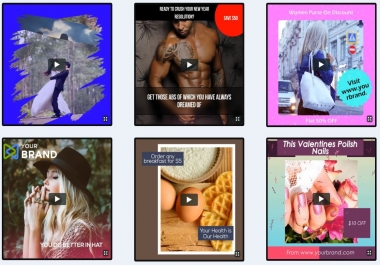 UNLIMITED Access to SQUARE VIDEO ADS MAKER, with comm... for $10 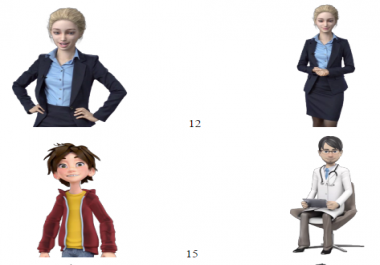 create a walk on video spokesperson for your website ... for $7

View All Services By TopSeoCompany